This course will help you acquire a deeper understanding of the I Ching (Book of Changes . This class portal is available to current students of the I Ching Seminar. Registration is closed. 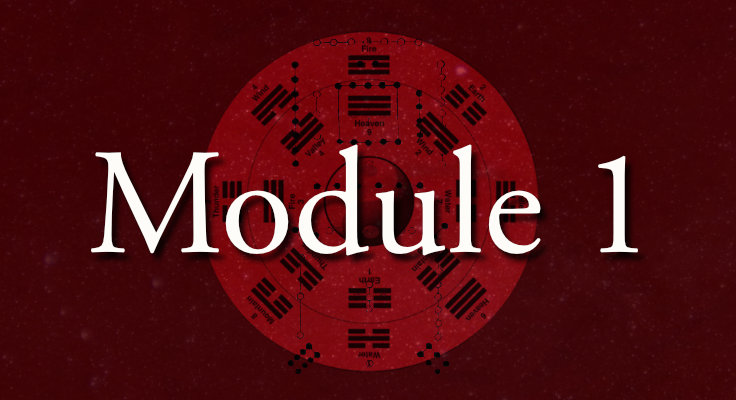 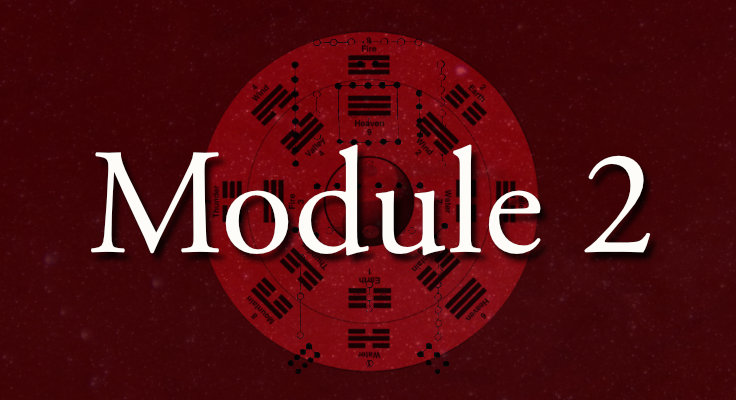 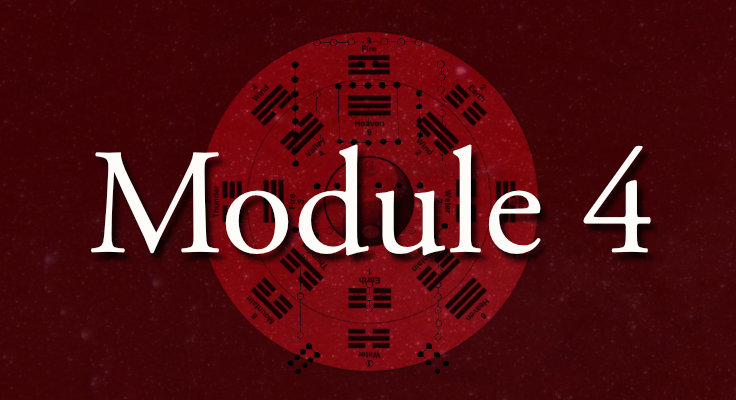 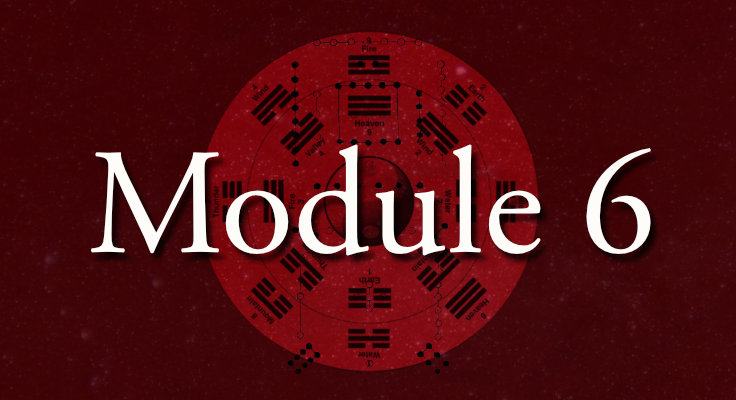 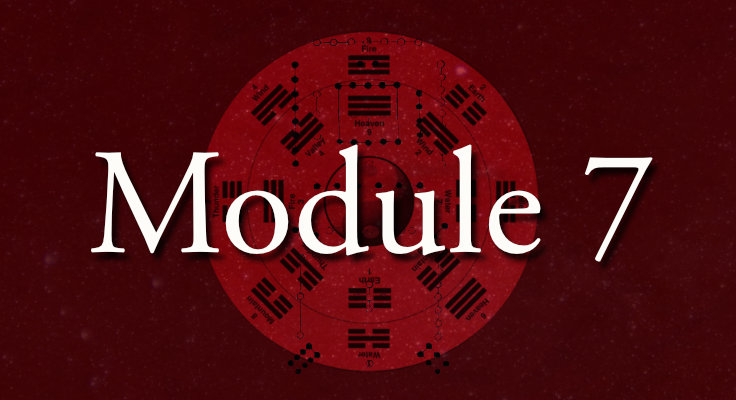 Stuart Alve Olson is the founder, director, and head teacher of the Sanctuary of Tao. He is a translator and author of numerous books on Tai Chi Chuan, Qigong, and Taoist internal practices. For the last three decades, he has studied and practiced Taoism and Chinese Buddhism and has been translating Taoist texts, conducting lectures, leading retreats, and teaching.

Please log in again. The login page will open in a new tab. After logging in you can close it and return to this page.